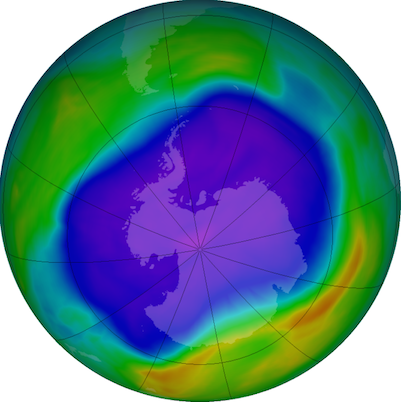 CC14, once used for industrial applications like dry cleaning and air conditioning, was regulated in 1987 under the Montreal Protocol along with other chlorofluorocarbons that destroy ozone. Although countries reported no CCl4 emissions between 2007 and 2012, the new research shows that worldwide emissions of CCl4 average 39 kilotons per year—approximately 30 percent of peak emissions prior to its banning.

"We are not supposed to be seeing this at all," said Qing Liang, an atmospheric scientist at NASA's Goddard Space Flight Center and lead author of the study. "It is now apparent there are either unidentified industrial leakages, large emissions from contaminated sites, or unknown CCl4 sources." 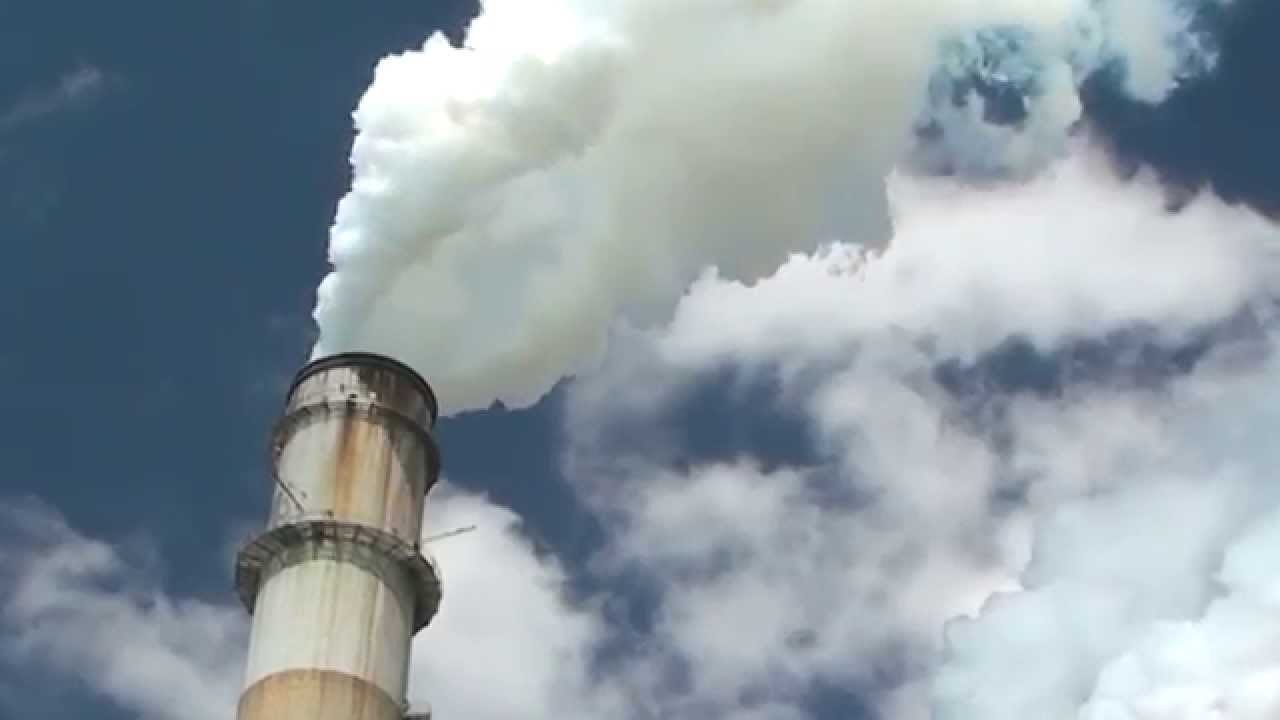 Liang and colleagues used NASA's 3-D GEOS Chemistry Climate Model and data from global networks of ground-based observations, including CC14 measurements collected by NOAA scientists. The model results pointed to an unidentified, ongoing source of CCl4, and showed that the chemical stays in the atmosphere 40% (or 10 years) longer than previously thought.