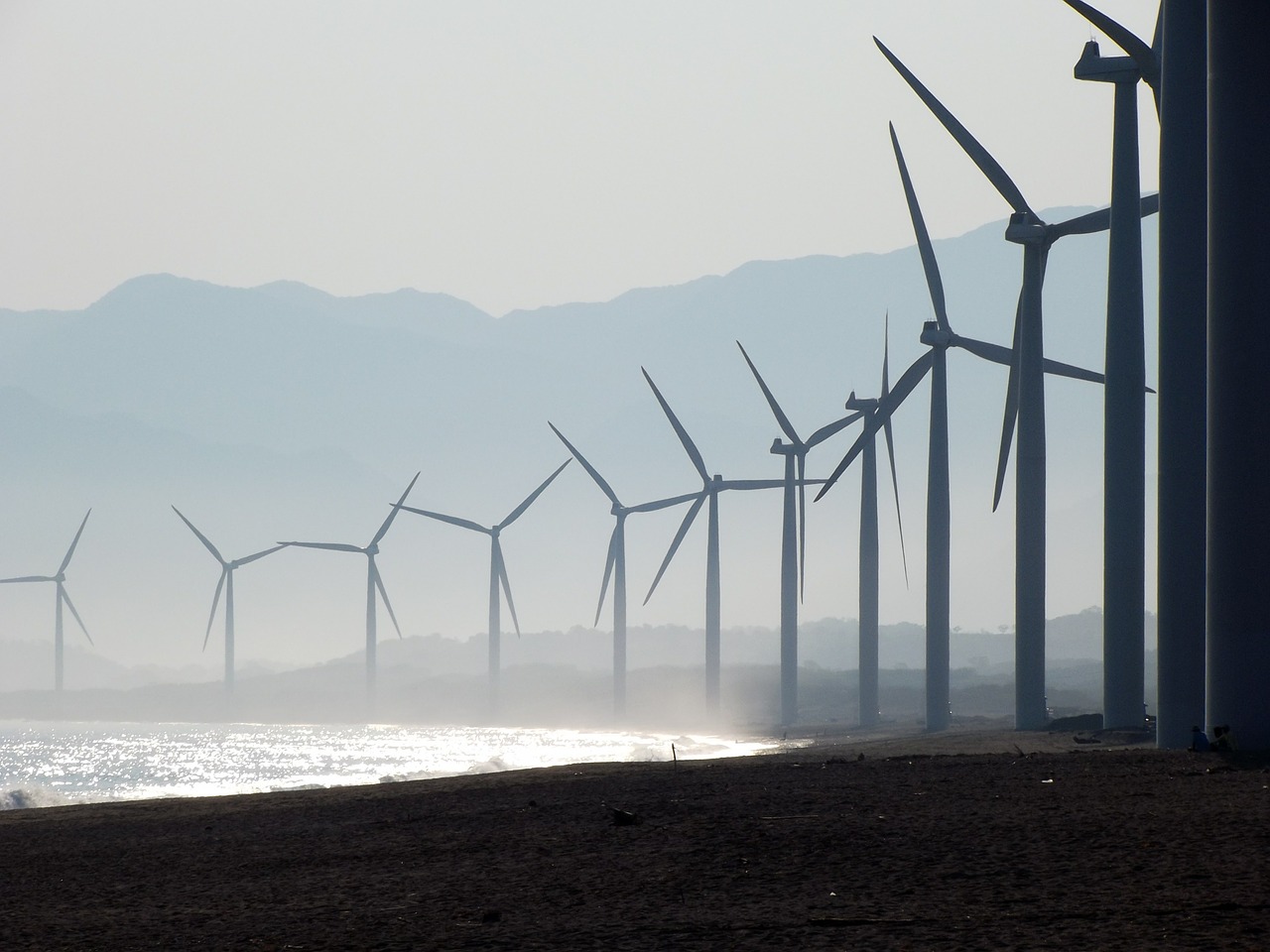 The Intergovernmental Panel on Climate Change (IPCC) released its Synthesis Report on Sunday, confirming that warming in the climate system is unequivocal and that the impacts of human-caused climate change are evident worldwide. The report warns that, if left unaddressed, climate change will increase the likelihood of severe, pervasive, and irreversible damage to the environment and society.

However, options to limit climate change and adapt to its impacts are available. To have a likely chance of limiting warming to 2ºC—an international target for climate change mitigation—the report finds that renewable energies will have to grow from 30% to 80% of the power sector by 2050, and that carbon emissions will have drop to zero by 2100. With such measures in place, adapting to impacts that are already unavoidable is possible at manageable costs.

The Synthesis Report distills and integrates the findings of the IPCC’s Fifth Assessment Report (AR5), which covers 1) the physical science basis for climate change, 2) climate vulnerabilities and adaptation, and 3) mitigation. In partnership with the Department of State, USGCRP coordinated the U.S. Government’s review, revisions, and vetting of the AR5. Scientists affiliated with and supported by USGCRP agencies made key contributions as AR5 authors and reviewers, alongside their colleagues from around the world. “The release of the Synthesis Report represents the culmination of seven years of work by hundreds of U.S. authors and reviewers and the many that supported their efforts toward the development of all of the AR5 volumes,” said David Allen, the USGCRP office’s lead for international research and cooperation. The results, he said, “provide the basis for global action to respond to the challenges of global environmental change.”

In summarizing the AR5, the Synthesis Report “reinforces, in a global context, the conclusions of the Third U.S. National Climate Assessment,” said Dr. John P. Holdren, Science Advisor to President Obama and Director of the White House Office of Science and Technology Policy. “[It] is yet another wake-up call to the global community that we must act together swiftly and aggressively in order to stem climate change and avoid its worst impacts.”